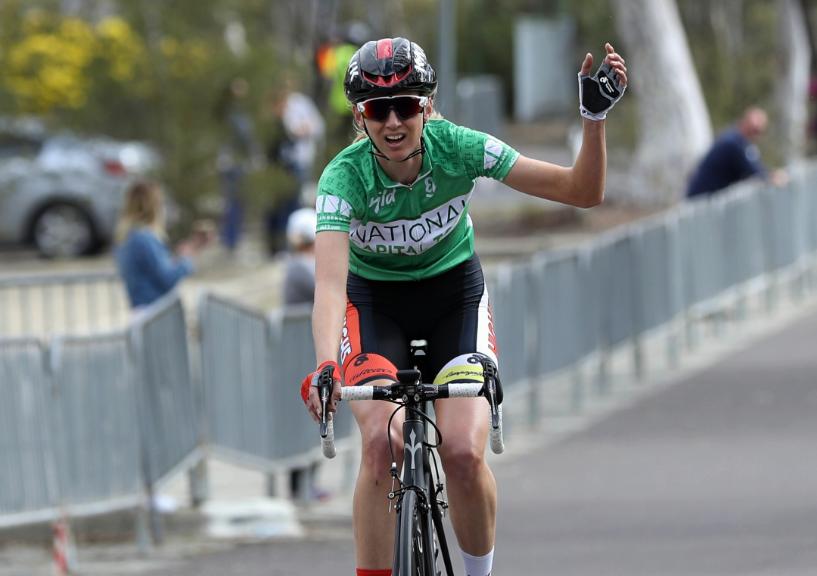 In her first season with the High5 Dream Team, Lucy Kennedy was a regular on National Road Series podiums across the country, picking up a host of Queen of the Mountain jerseys, and claiming her first tour win at the National Capital Tour.

She reviews her season here.

Q. What was your personal highlight of 2016?
A.Winning my first NRS stage and tour at the National Capital Tour. I had been targeting the tour since the courses were released, as it really suited my strengths. It was satisfying to achieve this goal and made even more special because the whole team performed so well.

Q. What was your team highlight of 2016?
A. Also the National Capital Tour – we worked really well as a team to allow three different riders to each win stages, as well as the overall and team GC. We had the same riders for a few tours in a row so it felt like we were really gelling well together.

Q. What is your favourite High5 product?
A. Don’t make me choose between Chocolate Protein Bars and Coconut Energy Bars! I use Energy Bars on long training rides, Protein Bars for recovery and IsoGels for races because they are so easy to quickly slurp down.

Q. What’s the biggest thing you learnt about yourself this season?
A. That I can come back stronger after a broken collarbone at Battle on the Border and several weeks on the ergo. It was my first broken bone so I didn’t really know what to expect. I timed it perfectly so that I didn’t miss any NRS racing and had time to be back and ready for Tour of the King Valley.

Q. What’s one cool fact you learnt about a High5 Dream Team teammate?
A. Kendelle is the risotto queen! She whipped some up after Amy’s Crit and it was so tasty that it became the staple for the rest of the season. I’m pretty sure we never lost a stage after having risotto the night before.

Q. What was the best thing about riding for the High5 Dream Team in 2016?
A. Racing with such a positive, talented and fun group of women. It’s a really professional set-up with amazing sponsors who provide us with the best equipment. It is the perfect environment to bring out the best results and really enjoy the racing.

Q. What are you most excited about heading into 2017?
A. Building on the success of 2016 with some familiar and some fresh faces. The team for 2017 is a great group of women with a range of talents, and I’m really excited to be a part of it again. 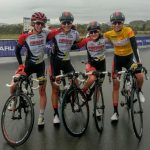 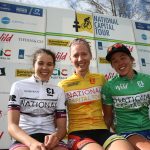 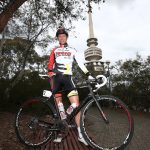 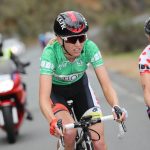 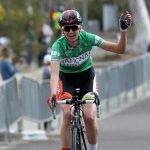 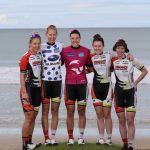 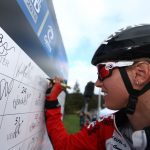 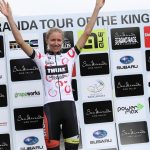 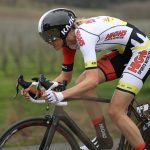 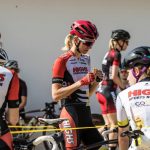 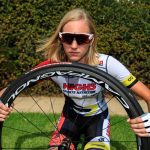 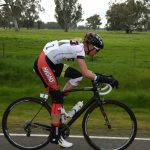