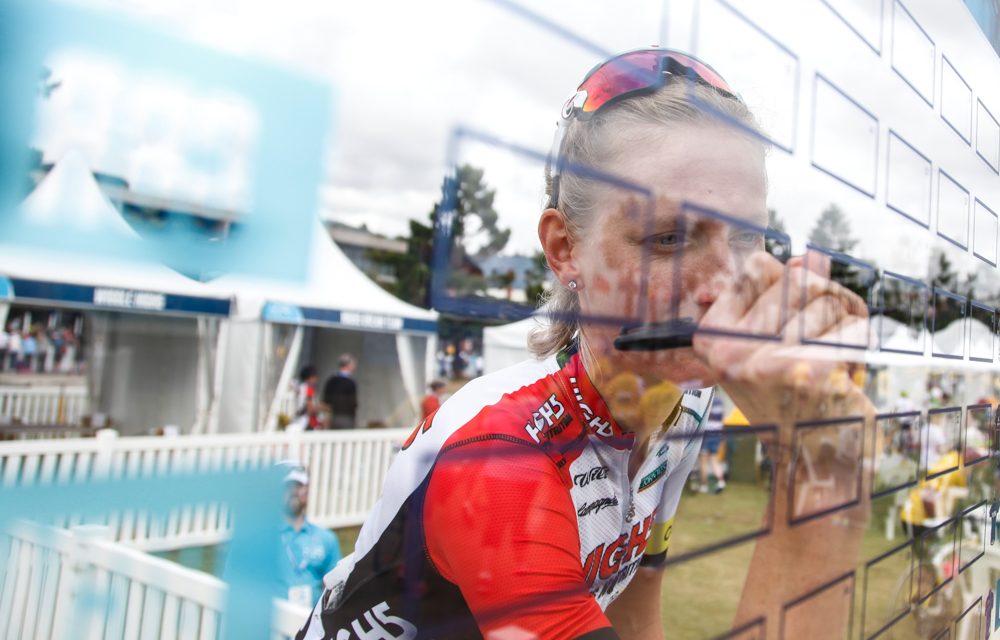 The Cadel Evans Great Ocean Road Race was my first UCI classified event. It was also my first race for the High5 Dream Team and my first race as a protected rider. The race suited me well on paper so I was very excited to test myself against a strong field.

Following a spate of bad luck in the weeks and days leading up to the race, the team was depleted from six to four. One of the four, Sam De Riter, lined up very sore from a training crash only a couple of days earlier so that we could field a team at all. What we lacked in numbers, we made up for in experience, with Jess Allen and particularly Kendelle Hodges knowing the course inside out having trained in the area for years.

Race day started in a fairly relaxed manner, with a buffet breakfast at the Deakin University Management Centre, where all the women’s teams were staying, and were very well looked after. The only thing they hadn’t prepared for was the amount of coffee that would be required. They had two elaborate Nespresso bars, but by breakfast time they were both in melt-down and had run out of pods with a strength beyond medium. I’m sure they have learnt for next year the importance of adequate caffeination on race morning!

The race itself was fairly uneventful for the first half. At around Bells Beach, my team mate Jess made a perfectly timed break which saw her take the QOM jersey and stay away until around 30km to go. The wind was not as strong as it often is in the area, so while some damage was caused in the peloton, it was not catastrophic. The intensity really picked up once the break was caught with attacks coming thick and fast. Despite a long time away in the break, Jess drove the increasingly small bunch up the hills and straight into a headwind. I didn’t manage to make any breaks that got away, but stayed with the chase group until the final couple of kilometres. Completely spent, I finished 11th. While satisfied with the result, I also learnt a lot about what I need to improve to be competitive all the way to the end of the race.

I’m very excited for the rest of the 2016 National Road Series season and working with my fantastic High5 Dream Team teammates, staff and sponsors. 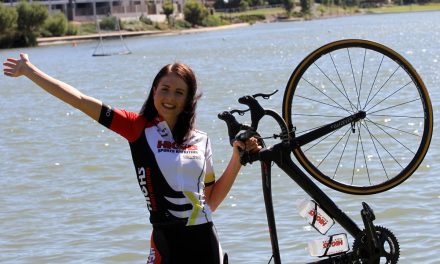 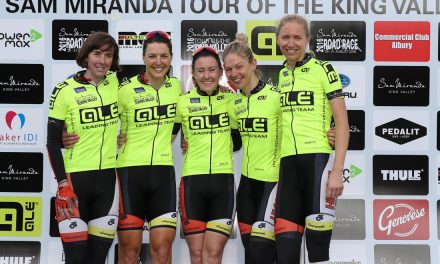 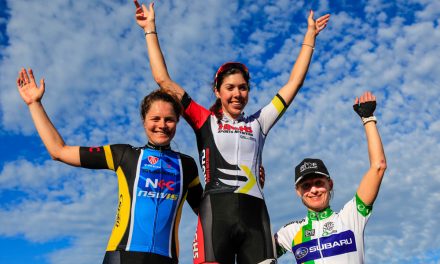