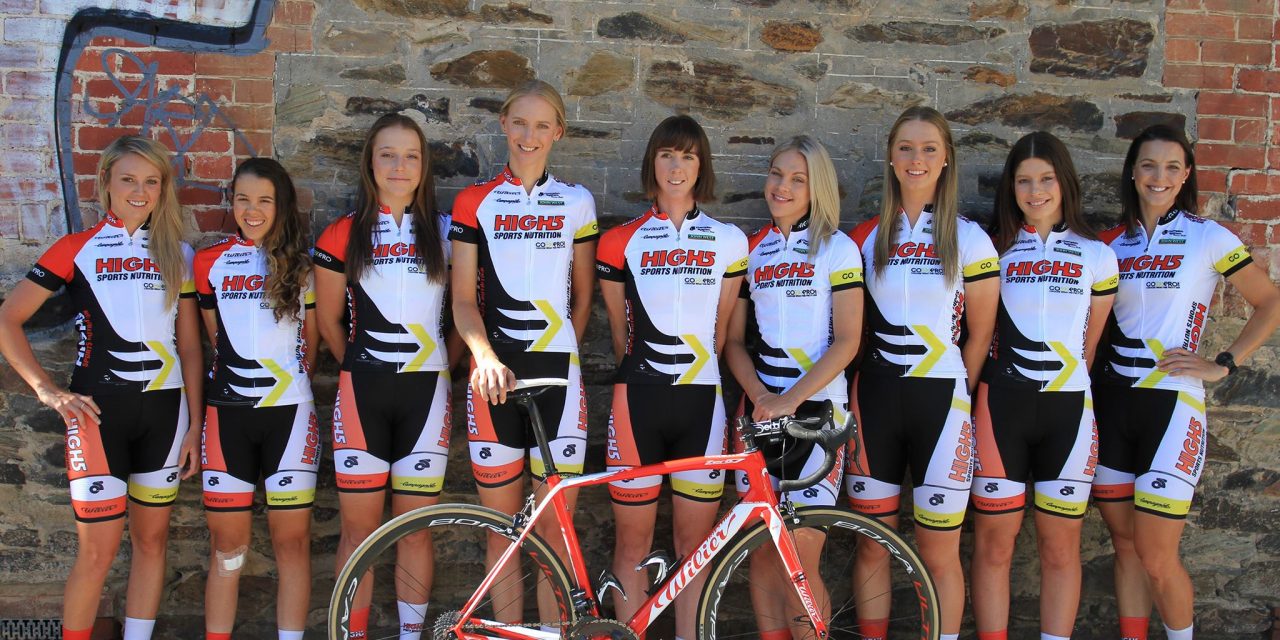 After a two-month hiatus, the High5 Dream Team is eager to get back into National Road Series action at the 2017 Tour of the South West this weekend in Victoria’s picturesque regions of Port Campbell and Peterborough.

Racing on Saturday sees a double stage day, with a 12.7km time trial in the morning followed by a 51km road race in the afternoon. On Sunday, the action heads to Peterborough for a fast and furious 40-minute criterium to determine the tour winner.

One rider who is eager to get back into racing is Victorian Sam de Riter, who will be hoping to add to her palmares after taking out the final stage at the 2017 Tour of East Gippsland.

‘The High5 Dream Team has a strong and diverse squad for the Tour of South West this weekend, and I think we can really mix it up with the best in the peloton and make some appearances on the top step of the podium!’

‘The Holden Women’s Racing Team will have the current National Road Series leader, and the 2016 series winner on the start line on Saturday, so I think they will definitely have the targets on their back, and it’s up to the rest of us to see if we are strong enough to knock them off.’

‘We have three Victorians in the squad, myself, Tessa, and Ruby, so we’re certainly hoping for some typically tough Victorian conditions to blow the race apart!’ 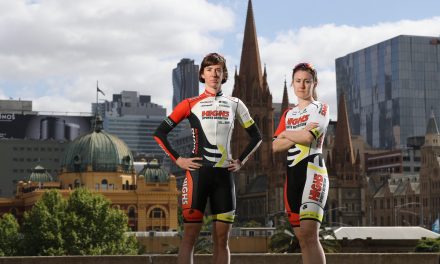 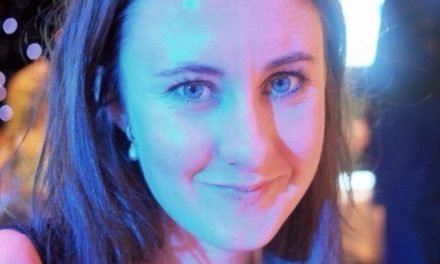 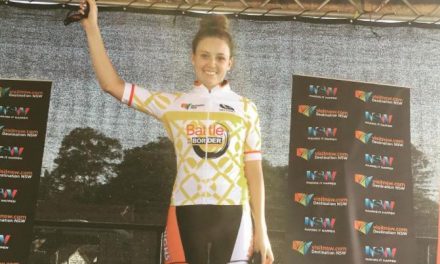