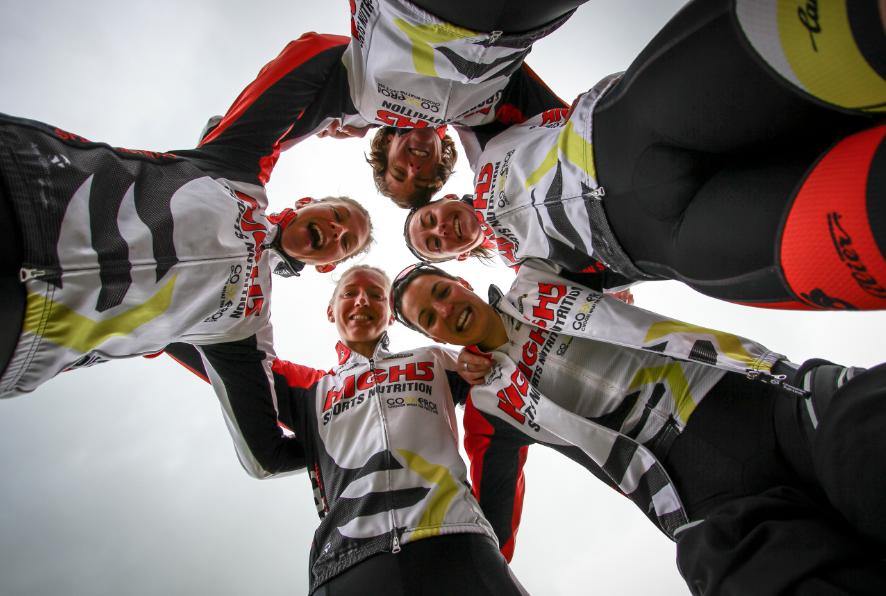 After picking up two jerseys and the teams classification at Tour of the King Valley, the High5 Dream Team returns to action this weekend at Amy’s Otway Classic full of confidence and ready to animate the racing.

Consisting of two stages, the 2016 Amy’s Otway Classic sees the riders compete in a one-hour criterium in Lorne on Saturday, followed by a 119-kilometre road race on Sunday that takes in the picturesque Great Ocean Road. Georgia Baker won the 2015 edition, however after recently competing in the Rio Olympics, it will be up to one of her teammates to step up to the challenge of filling her shoes in her absence.

One rider up for the challenge is team captain Kendelle Hodges.

‘The Amy’s Otway Classic is set in my favourite place to ride, along the Victorian coastline. It doesn’t get much better than riding along the Great Ocean Road. Not only this the Amy Gillet Foundation stands for something that means a lot to every cyclist, ‘a meter matters,’ making this one of the best events of the year.

‘We came into this race with an inform Georgia Baker last year who showed her strength on the road winning the criterium and placing third in the road race to win the overall classification.

‘Having not long returned from her Olympics campaign in Rio Georgia won’t be at the race but depending on how the race plays out we have a diverse team of riders striving for success. Riders such as Lucy Kennedy and Tessa Fabry can climb with the best climbers if the race turns out to be decided on the Stage 2 climb, and if not, we have several sprint and break away options which will make for an exciting race in both Saturday afternoon’s criterium and Sunday mornings 119km road race. With Bec Wiasak showing her power taking the first road stage at Tour of King Valley in the last NRS round she will be dangerous in both stages.

‘Amy’s Otway Classic is set to be a fantastic weekend of racing,’ said Hodges. 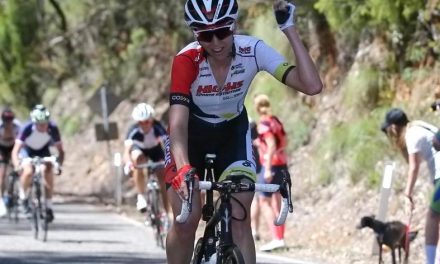 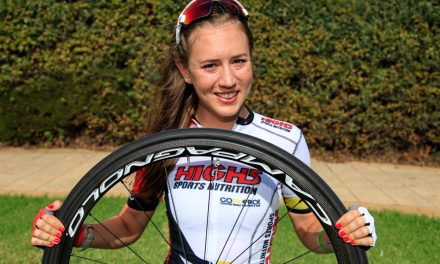