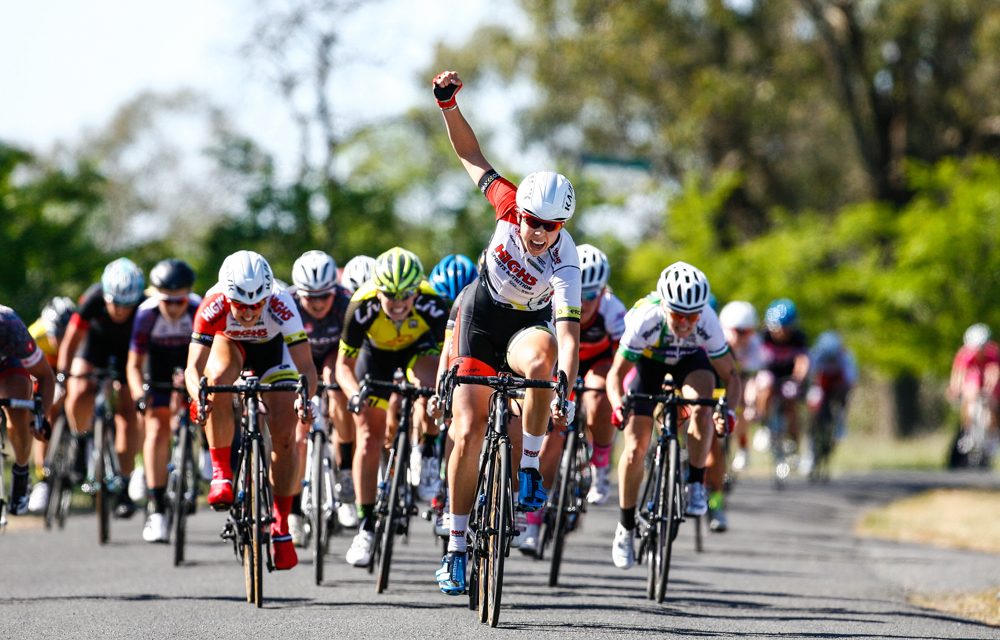 The High5 Dream Team have struck gold on Stage 1 of the 2015 Tour of the Goldfields after Georgia Baker (Tas) won ahead of Chloe Hosking (ACT) and her High5 teammate Rebecca Wiasak (ACT) who finished third.

The Tasmanian ace was quick to praise her teammates at the finish.

“My teammates worked incredibly hard for me today to get the win and also the intermediate sprints as well, it was a really great team effort today and without them I don’t think I would have taken the win, so all credit to them. My legs felt great, and I’m really happy to take the win.”

“Our main aim was to keep it all together, and coming into the final lap I had Tessa (Fabry) around the back straight, then Bek (Wiasak) and then myself. The lead out train just worked so well, Bek drove it into the headwind, and I was able to come off her wheel and take out the win!”

“I’ll be in the leaders jersey going into tomorrow’s Team Time Trial, so it will be really important for us to have a good time trial and hopefully extend our overall lead and hopefully get closer to the overall NRS lead” said Baker.

“On that last lap we didn’t intend to be on the front as early as we were. Total Rush were trying to keep things under control for Ruth. We luckily had Tessa Fabry who is an incredibly strong rider and she got on the front with a kilometre to go and for the entire back straight she was on the front, and then I took over just before the final turn, all the way into the head wind, and I had Georgia (Baker) on my right hand side. She said ‘I’m on your wheel Bek!’ and told me to keep going, so I drilled it to the line and opened up a sprint, and ended up crossing the line for third’ said Wiasak.

The tour continues on Saturday with a double stage day. Action starts at 11am with a 20 kilometre Team Time Trial in Burrumbeet, followed by a 58 kilometre road race starting at 2.30pm. 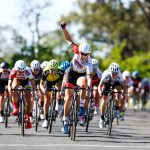 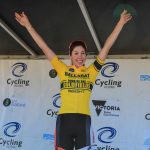 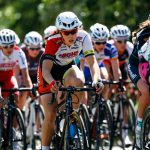 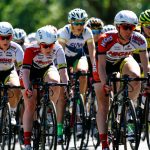 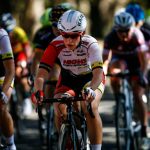 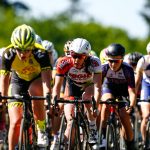 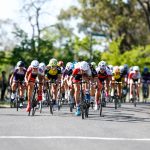 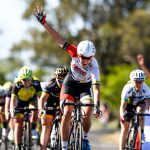 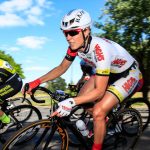 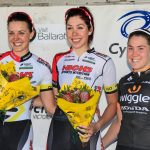 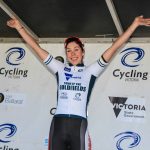 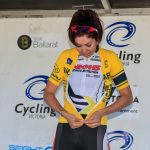 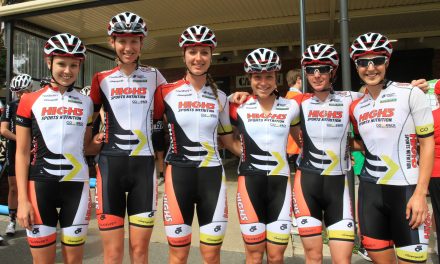 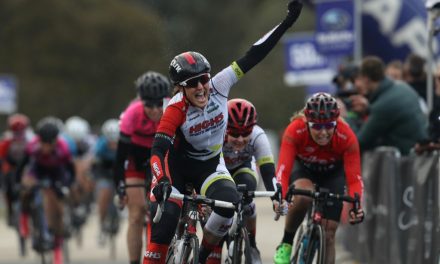 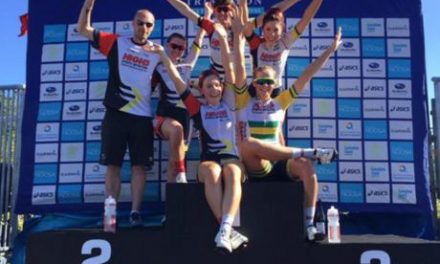 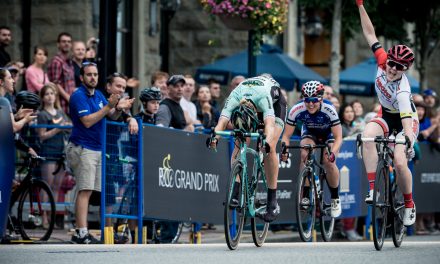