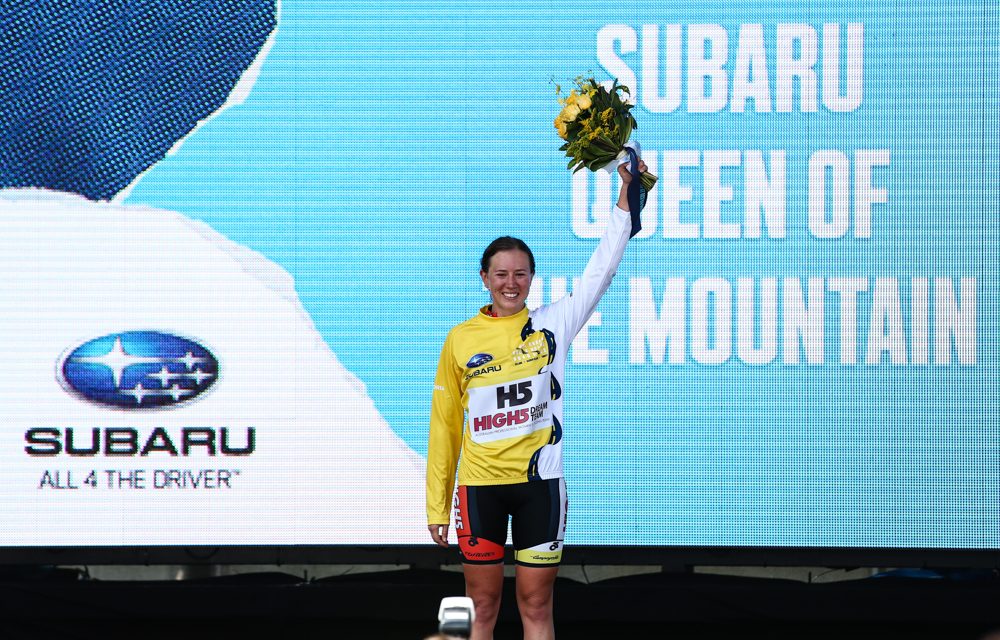 With a solo attack shortly after the Torquay intermediate sprint point, Jessica Allen has taken home the Queen of the Mountain jersey in the 2016 Cadel Evans Great Ocean Road Race.

A high tempo was set in the early stages by the Rush Women’s Team, with nobody able to establish an early break, so Allen took matters into her own hands on the approach to the climb and set out in a bid to claim the Queen of the Mountain points in Bells Beach.

After summiting the climb, Allen was joined by Taryn Heather of Team Bikebug-Nextgen, and the two riders worked well together, opening up a gap that hovered around the two minute mark.

It wasn’t to be for the two escapees though, as the peloton reeled them in with approximately 30 kilometres to go, however securing the Queen of the Mountains jersey was an excellent result for Allen.

“I jumped to get a gap, no one came with me, so I just set a nice tempo, went pretty hard to get that QOM and then just recovered a bit afterwards.

“Taryn Heather jumped across to me and we went pretty hard together for about 15km, opening up a gap of over a minute, the bunch caught us again after the feed zone.

“It was great to have the opportunity to get this jersey thanks to the support of my High5 Dream Team teammates and staff.”

With some early season National Road Series points already in the bank, attention turns to the next race on the calendar, the Mersey Valley Tour. 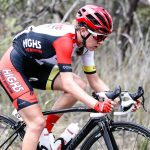 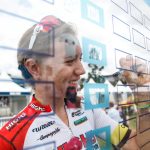 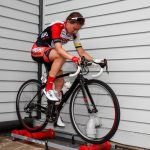 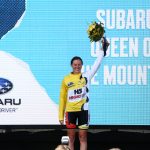 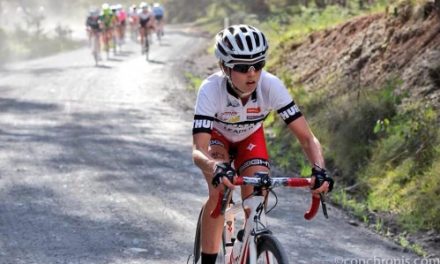 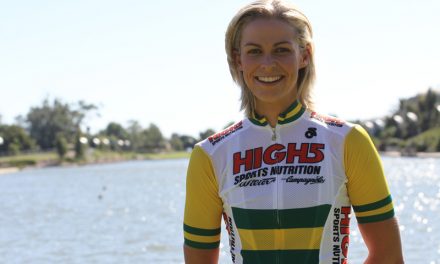 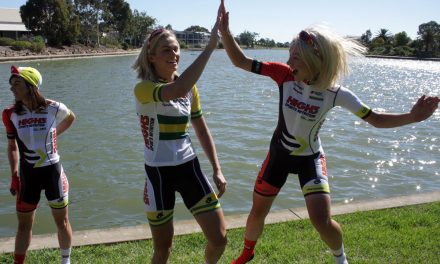