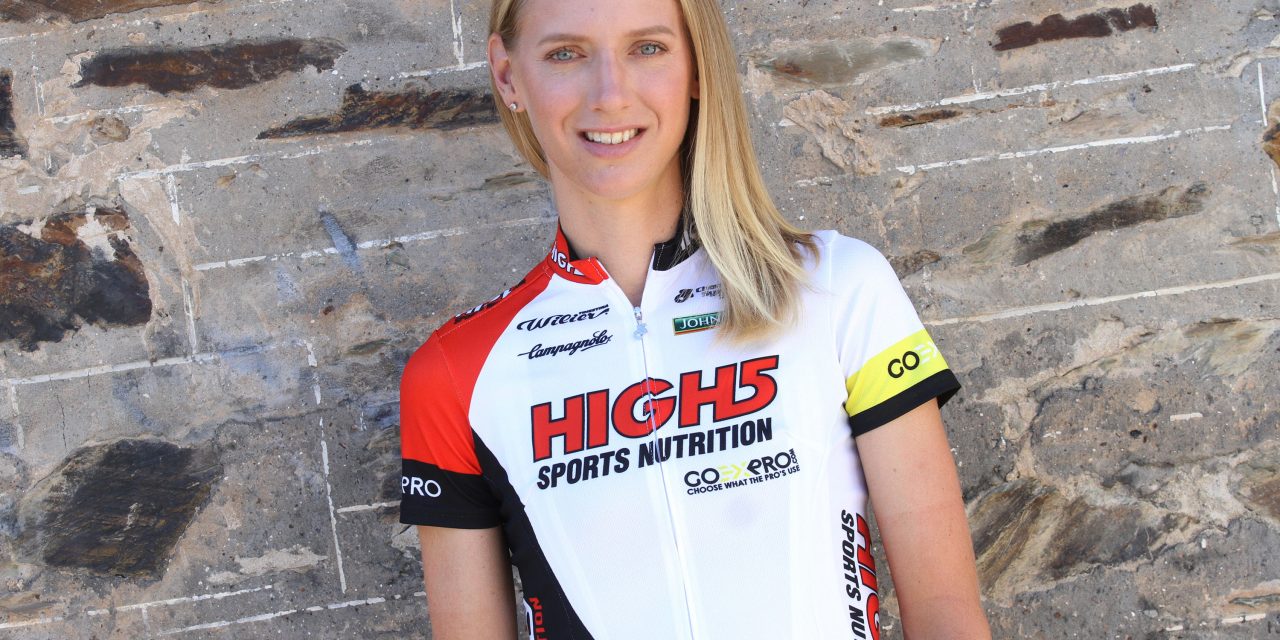 After a breakout year in 2016 that saw her win multiple Queen of the Mountain jerseys, and take her maiden National Road Series tour win at the National Capital Tour, the High5 Dream Team’s Lucy Kennedy has been rewarded for her efforts by receiving the twelfth Amy Gillett Foundation Cycling Scholarship.

Kennedy continued her great form from last year into 2017, winning bronze in the women’s road race at the 2017 Australian Road Cycling Championships, gold in the time trial at the 2017 Oceania Road Championships, and most recently taking two stage wins at the Mersey Valley Tour.

As a result of the scholarship, Kennedy will now take her outstanding form, and the Oceania time trial champion jersey, to Europe where she will race with the High5-RMG Australian Women’s Road Development Team.

The selection panel was unanimous in choosing Lucy as the scholarship recipient because of her sporting potential, her alignment to the values of the Amy Gillett Foundation and her commitment to a career outside sport, with bachelor degrees in Civil Engineering (Hons) and Commerce (Finance).

‘I’m delighted to be the recipient of this year’s Amy Gillett Cycling Scholarship. I’m very committed to my cycling and am in awe of the opportunities this will present. It is a wonderful privilege to be selected and I’m wholeheartedly committed to honouring the opportunity,’ said Kennedy.

Kennedy’s coach Kim Palmer is delighted with Lucy’s success, and is looking forward to seeing her progress in Europe.

‘We are very excited that Lucy has received the Amy Gillet Scholarship for 2017. It is such an honour and privilege and I’m sure Lucy will be a great representative and ambassador for the program. Lucy is a dedicated and committed athlete and has worked hard the past few years, and it has been a pleasure to share this journey with her.’

Another key player in her progression, former High5 Dream Team manager Donna Rae-Szalinski is also confident Kennedy will go from strength to strength.

‘I am thrilled that Lucy Kennedy has been selected as the Amy Gillett Scholarship holder for 2017. It has been a pleasure to witness Lucy’s progression up the cycling ranks over the past few seasons. Lucy’s talent as an athlete is complimented by a strong work ethic and dedication. I am confident she will represent the Amy Gillett Foundation in a worthy manner and benefit greatly from this opportunity.’ 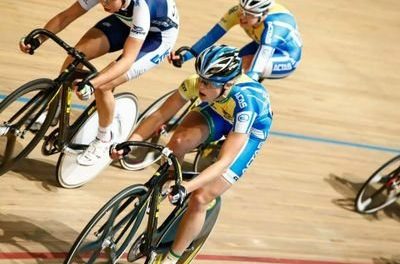 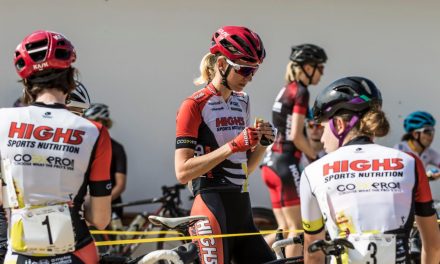