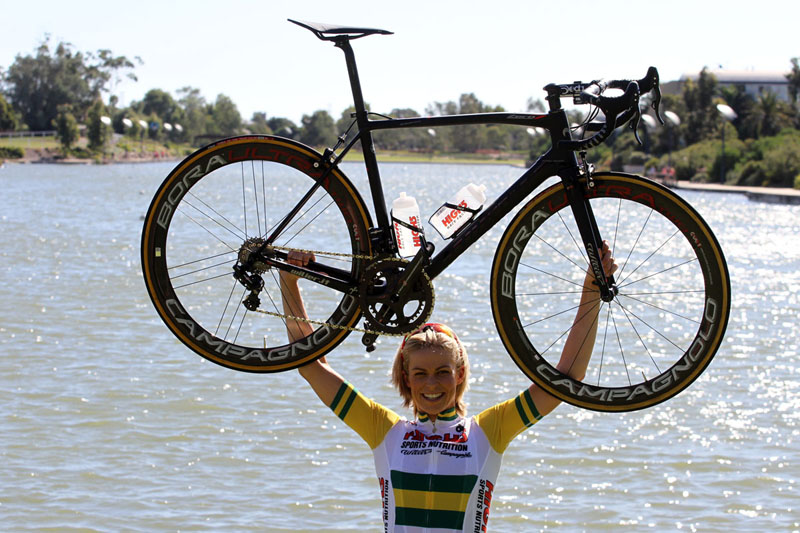 The first day of racing was full of excitement for all involved – marked by constant attacks, halted due to a train and ending with a sprint finish which came up a lot quicker than many of the top sprinters may had thought.

Kendelle Hodges and Jessica Mundy crossed the line closely behind, safely in the main peloton.

Although the team didn’t pick up a win, team director Donna Rae-Szalinski was pleased with how the rider performed on their debut outing.

“Our goal for the tour is to chase stage wins.

“We made some mistakes today which ultimately cost us having more riders in the front group at the finish but at the end of the day, I am very pleased with the way the girls worked together as a team.

“The riders are loving their new Wilier bikes and have accustomed really well to the new super record electronic EPS componentry.”

The race continues tomorrow evening with a 40 minute criterium in East Adelaide.

“Tomorrow is a new day and with it being a criterium race it obviously suits our strengths quite well. We are definitely going to be giving it a good crack.” 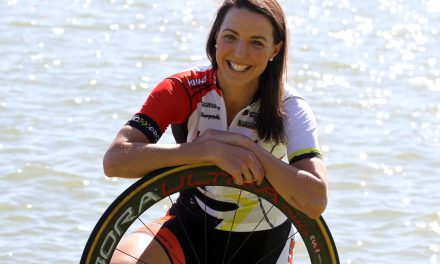 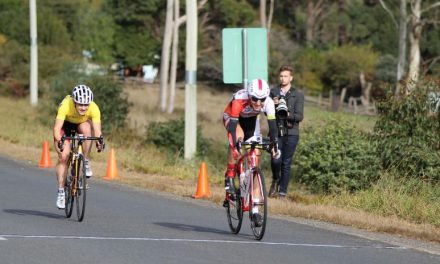 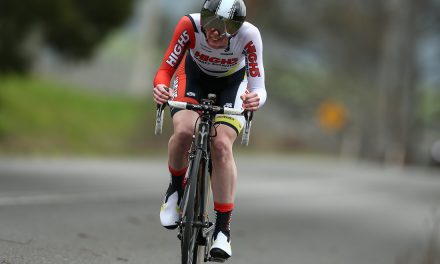 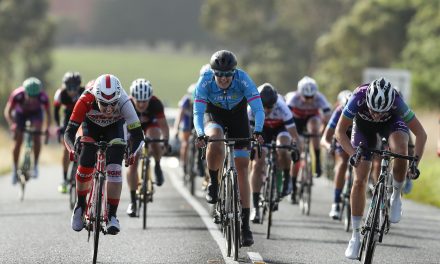