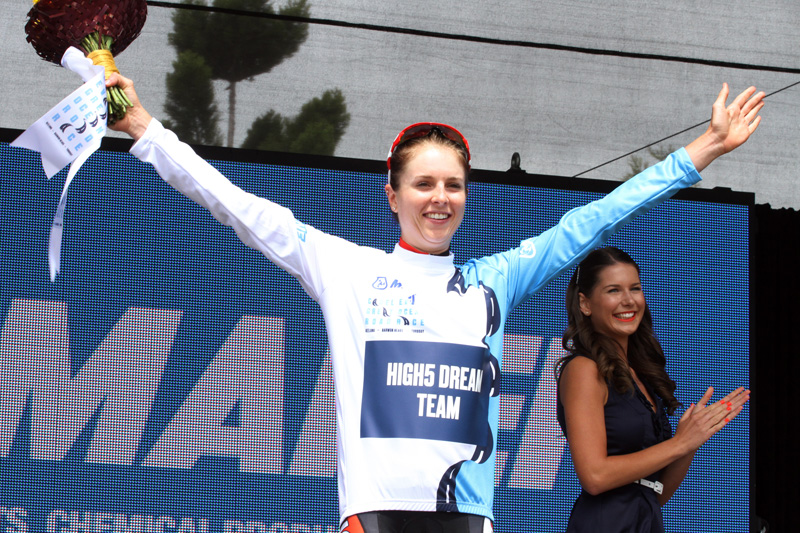 With an early start to the NRS season and with TDU over already, racing is well underway. The Inaugural Cadel’s Great Ocean Road Race in Geelong was the second event for year and my first race to kick the year off. A very well organised event – the standard of racing has truly been raised with many riders describing the race just like a European Spring Classic.

Coming into the race, we were a teammate down with Sam DeRiter out due to illness.

With only four riders, we focused on the job ahead and were fortunate to have Kendelle, our very vocal team leader who knew the course inside and out.

With the race being 113km long, it was a race of attrition and whoever was best positioned. Positioning in every race is important but in particular today, it was especially important to know where the wind was coming from and where you needed to be in order to be in the front group. The crosswind played a major factor in the race with riders being caught-out at 15km in. A select group of no more than 20 were left after Greenedge proved they were the strongest team and drove the peleton in the gutter. 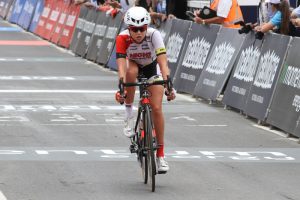 In the end, Rachel Neylan made the deciding move during the last 20km’s when the course started to become undulating. Neylan played her moves to her advantage and won, solo, by 45sec’s on a splintered field. Tessa, who raced extremely smart and saved her bikkies for the most important part of the race and was able to go with the final moves. I came in 8th and took the Best Young Rider’s jersey. Jess, being the great team player that she is, supported all of us girls in the critical parts of the race and was always there to provide shelter.

Considering were a newly formed team, we have come together and have worked well as a team and as a bonus, achieved the majority of our goals (Leaving Donna a very happy director!) Note: Happy Donna – Happy Team

Finally, Thank You! Cadel for all the years you have represented Australia at the highest level of competition. You have left a major impression on the sport, which no one will forget. You have finished your sporting career in style, and with an event everyone is looking forward to again next year. Chapeau Cadel! 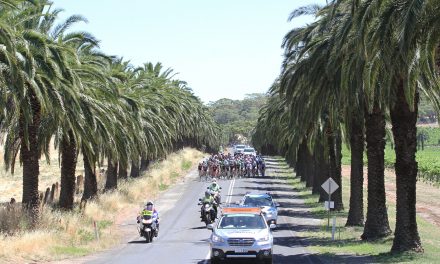 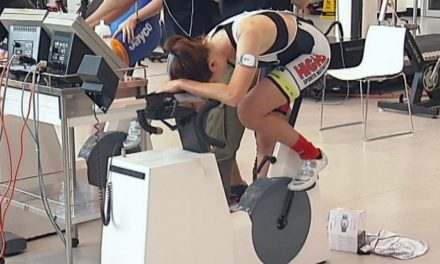 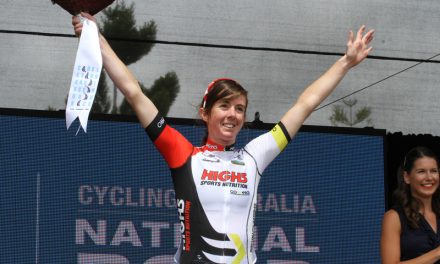 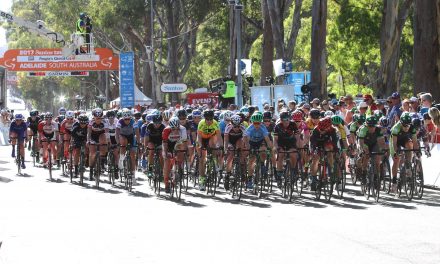