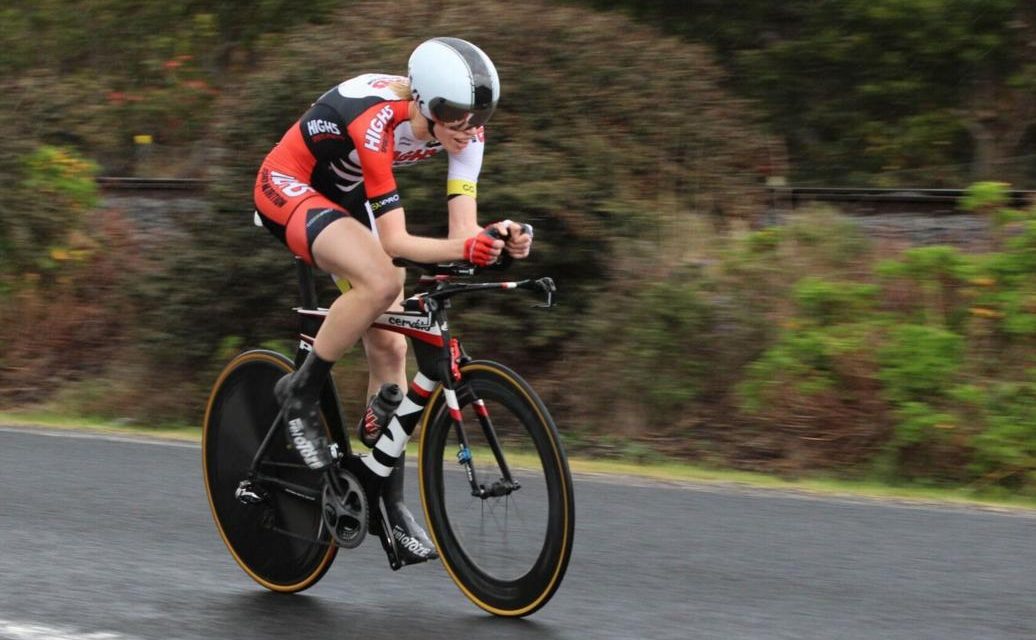 Making her High5 Dream Team debut as a guest rider at the 2016 Mersey Valley Tour, Lisen Hockings has overcome treacherous conditions and a star-studded field to claim fourth place in the opening stage individual time trial.

With rain and wind accentuating the difficulties of the undulating course, riders were able to utilise the tail-wind on their way out, but we’re forced to push against a head wind for the second half of the 16.8km time trial.

“I’m really excited to have the opportunity to guest ride with the High5 Dream Team, and given the conditions today, my first priority was to keep it upright, and then finish as high as possible on GC to help the team throughout the weekend.”

“It was wet but not cold so my visor fogged up, making it hard to see out there, so at times I was hoping for the best.”

“I’ll be working for the team on the next two stages, I’m happy to have a start as a guest rider, it’s been a really fun experience” said Hockings.

Team director Ryan Moody was happy with the results, as it gives the team plenty of options ahead of the demanding road stages to follow.

“With four athletes who can potentially be race winners as strong climbers and time trialers it was important to keep them at the front of GC and set us up for a good weekend of racing. With three girls who can climb, and Georgia Baker an all-rounder who can climb, TT, and knows the roads well as a local, it means we can have a multi-pronged attack when it comes to the road races. They’re really looking forward to it, and it should make for some good racing” added Moody.

For the 2016 edition of the Mersey Valley Tour, the road race stages have been reversed to previous years. This will ensure the race goes down to the wire, as the hilltop finish on the Bridle Track Road will now settle the race on Sunday. With all four High5 Dream Team athletes in the top 10 after Stage 1, the team will have plenty of cards to play tomorrow.

Follow us via @High5DreamTeam and hashtags #H5DT #MVT16 for updates. 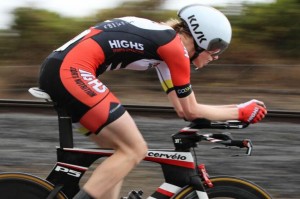 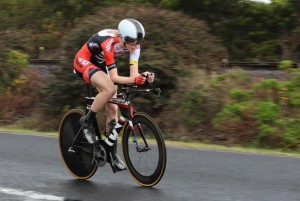 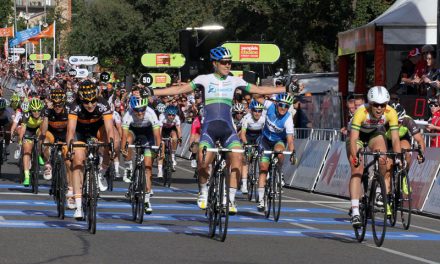 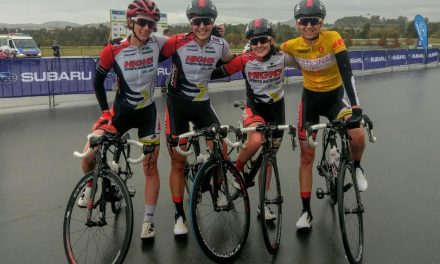 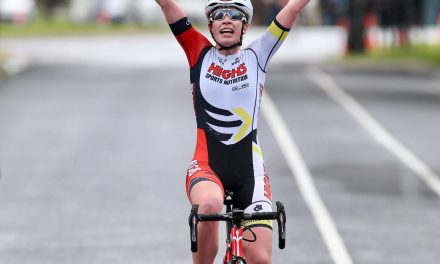 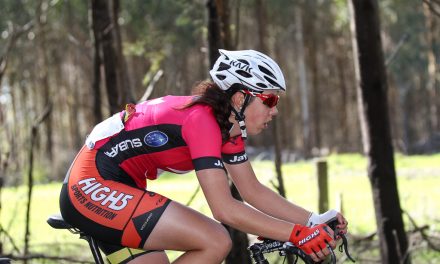