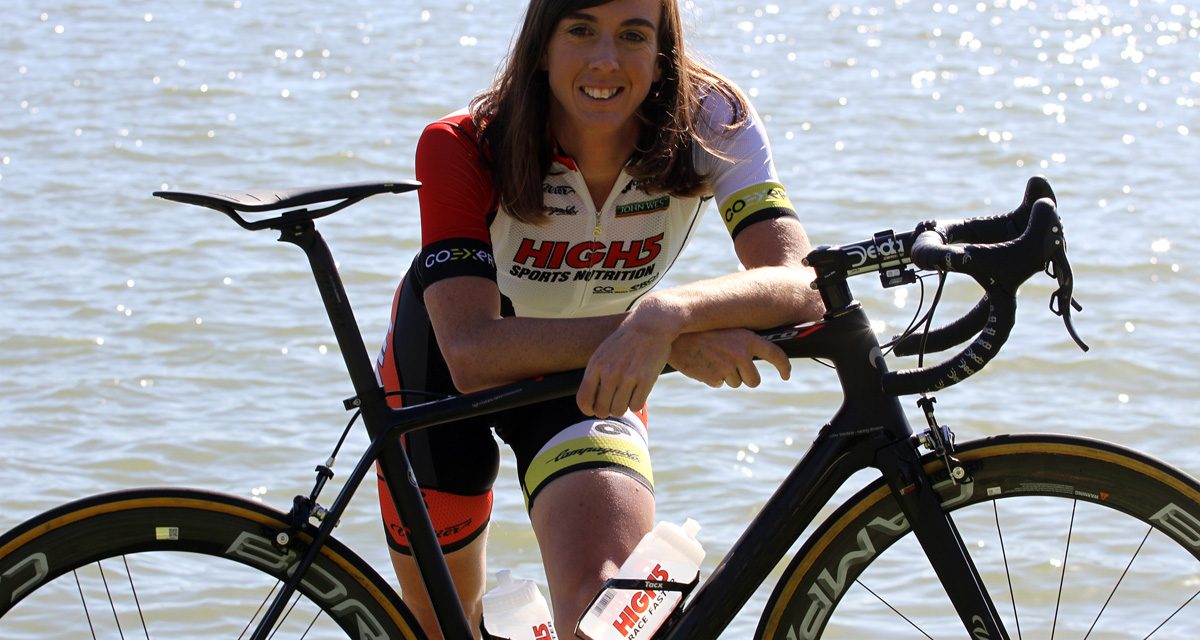 “I was hit by a car in Belgium last September and I cracked my patella,” explained Fabry. “That healed alright but the leg lost so much strength and my petalla hasn’t been tracking properly, so it hurts a bit when I bend it or put too much pressure on it meaning my good leg is doing all the work.

“So I’ve had to spend some time away from racing and really concentrate on pedalling evenly so that I’m getting my leg stronger.

“I’m just so happy and it goes to show that even if you’re not feeling the best, you can still make the most of your opportunities.”

Fabry’s skills against the clock proved the decisive factor, winning the nine kilometre time trial to clinch the Tour lead, nine seconds ahead of Louisa Lobigs (Holden Women’s Cycling) and over a minute to Heath.

“I was pretty nervous because I haven’t done a time trial in three or four months, I really wasn’t sure what my form would be like going into the time trial, but I just had to give it everything and luckily I just got there.”

The Tour concluded with a 40 minute criterium which saw Fabry’s teammates Kimberley Wells and Jessica Mundy cross the line first and second ahead of Subaru NRS leader Corset. The result capped off a perfect weekend for the team, who won all four stages of the Tour.

“The whole team worked fantastically together for the whole weekend,” said Fabry. 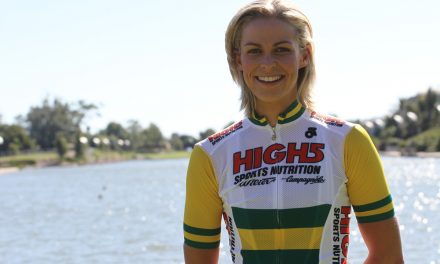 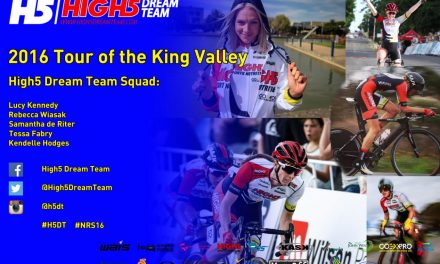